Been held annually since 1992, CUMCM is one of the first 19 competitions listed in “Ranking List of University Discipline Competitions”. It is both the largest college basic discipline competitions in China and the largest mathematical contest on modeling in the world. The 2022 competition has attracted 54,257 teams (49,424 undergraduate teams, 4833 specialist teams) with over 160,000 students from 1606 colleges/campuses from China, the United Kingdom, Malaysia and other countries. The proportion of the first prize is 0.6% and that of the second is 2.3%. 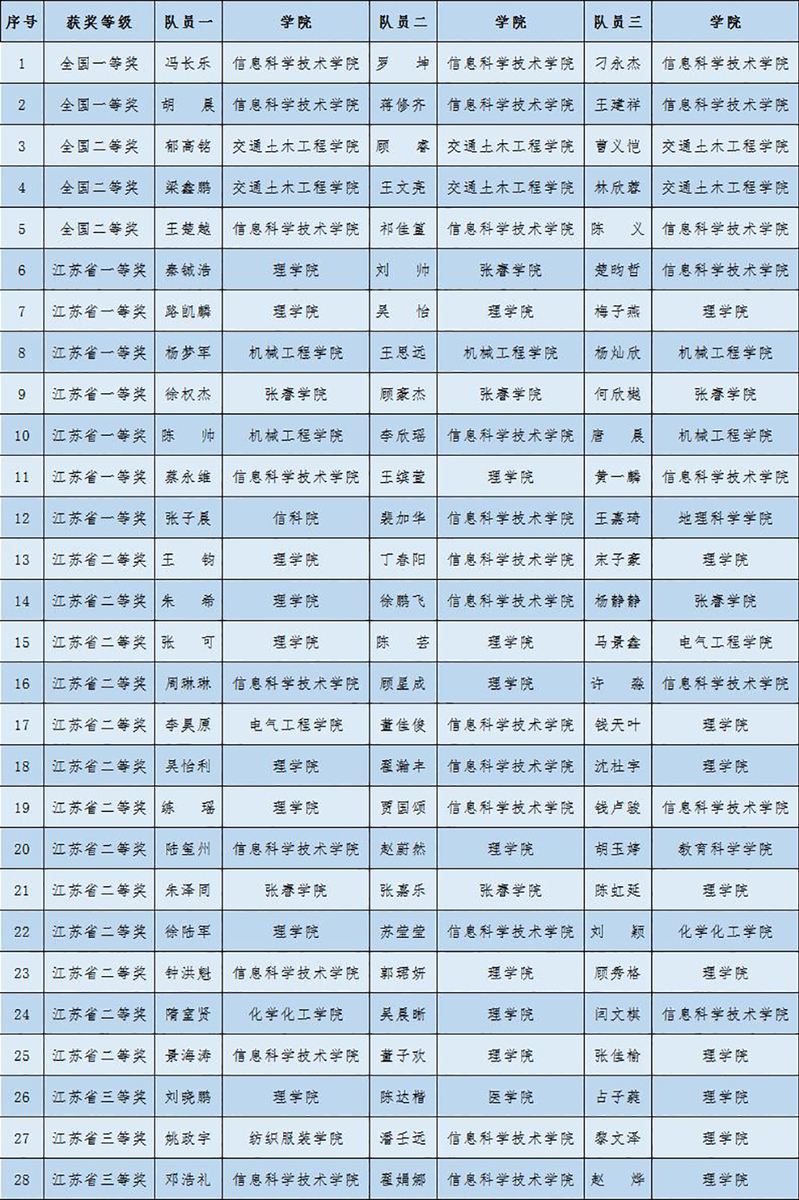