The final of The 17th “Challenge Cup” National University Student Extracurricular Academic Science and Technology Works was held online from March 26th to 28th, in which NTU’s works were to be awarded one first prize, one second prize and four third prizes through fierce competition. This year witnesses the best performance of NTU in the competition with total scores ranking 57th in China’s mainland and 12th in Jiangsu province, thus making NTU once again shortlisted for initiating universities and colleges. During the final, Hou Wenhua, Vice President and Member of the Standing Committee of the CPC Party Committee of Nantong University, visited the participating teachers and students and cheered for them.

The final of the Competition was co-hosted by the Committee of the Communist Youth League, China Association for Science and Technology, Ministry of Education, Chinese Academy of Social Sciences, All-China Students’ Federation and the People's Government of Sichuan Province, and undertaken by Sichuan University. A total of 1509 works from the mainland entered for the national competition, with 49 grand prizes, 109 first prizes, 320 second prizes and 755 third prizes awarded. 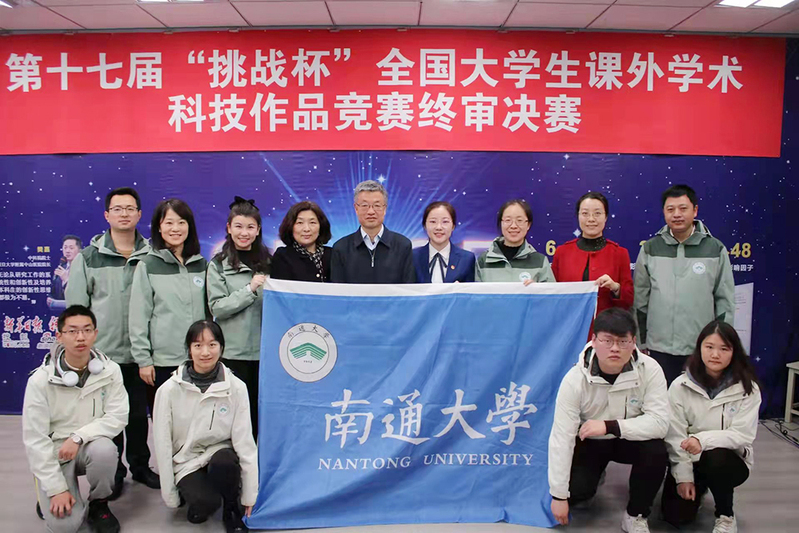